Michael Lollo serves as the Chief Operating Officer for the National Kidney Registry and is responsible for the organization’s network development and all donor-specific service offerings including Donor Shield, Donor Connect, the Voucher Program and the Donor Care Network. In his role as COO, he will also oversee the Operations team, which is critical to the National Kidney Registry’s logistics for kidney transportation between donor and recipient nationwide.

Mr. Lollo is a non-directed living kidney donor who previously served as president of the National Kidney Donation Organization (NKDO), the largest living donor organization in the world. He is also a 21-year veteran of the NYPD who, prior to his retirement, served as Detective in the Intelligence Bureau protecting foreign and domestic diplomats and their missions in New York against terrorism and other threats. Mr. Lollo is a current member of the American Society of Transplantation’s Transplant Community Advisory Council. He enjoys mentoring and supporting individuals who are considering becoming a living kidney donor.

Originally from Queens, New York, Michael currently resides on Long Island and is a married father of three children. 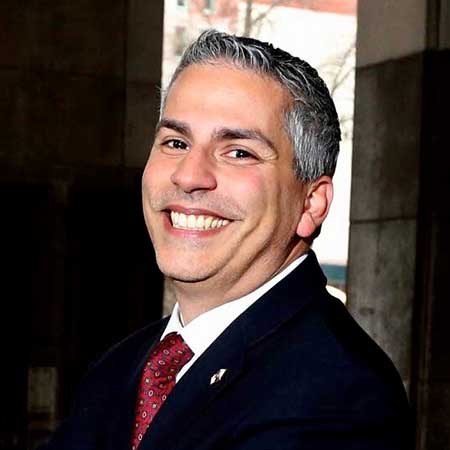