Ryan Meehan is responsible for the financial management of the organization while developing key innovations and leading several strategic initiatives.

Prior to joining the NKR, Mr. Meehan was a Managing Partner of Aviano Capital, an acquisition fund, where he raised seed capital from Private Equity firms and secured $100 million in conditional commitments for private company acquisitions.

Between 2007 and 2012, he served two tours of duty in Afghanistan as an Airborne Infantry Officer. He exited the military in 2012 after reaching the rank of Captain and is a graduate of the U.S. Army’s elite Ranger School and Airborne School.

Mr. Meehan holds a Bachelor of Science degree from the United States Military Academy at West Point, a Master of Business Administration from The Wharton School and a Master of Arts in International Studies from the University of Pennsylvania’s Lauder Institute. 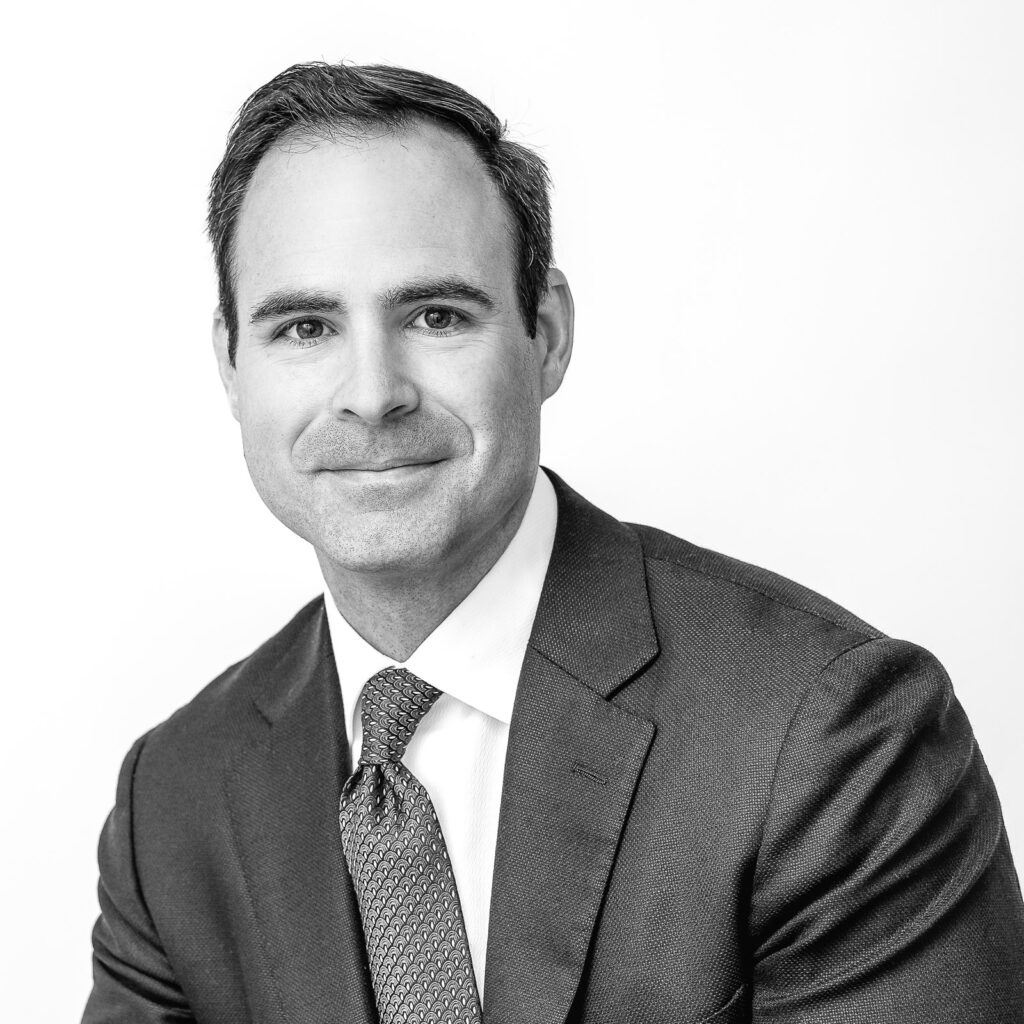